Posted on July 27, 2018 by dangerouschristian

Otherwise I will strip her naked
and make her as bare as on the day she was born;
I will make her like a desert,
turn her into a parched land,
and slay her with thirst. Hosea 2:3 (New International Version) 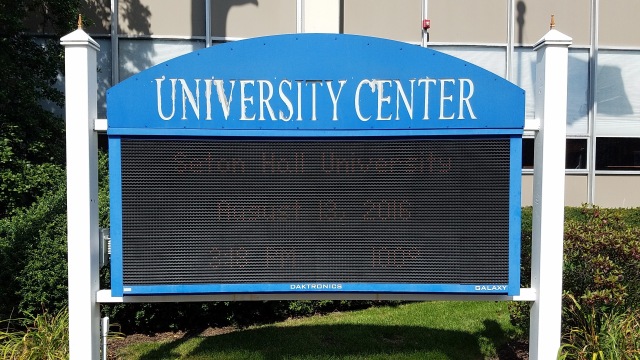 The above image was not manipulated. You’re seeing correctly. And this was two years ago! I should know since I took this photo!

Heatwaves throughout the globe. Days of thunderstorms and rain in the US Northeast. Wildfires in the American West and in Greece. Ice shelves calving into the ocean. Sounds like the stuff of an apocalyptic sci-fi film, right? Sad to say, it’s all real.

We as a species are turning Mother Earth into a giant hothouse in space. Last month-June-was the third warmest on record. Our pumping pollutants into the air, the US’s pulling out of the Paris Climate Agreement last year, our continued dependence on fossil fuels, along with other factors are contributing to this problem. What’s so sad is that it’s our destructive way of life that’s fueling the fire (no pun intended).

It’s this destructive way of living that is a sin against God, our fellow humans, and to the Earth.  Tonight’s Scripture dealt with sin as well-Israel’s sins against God. Through the prophet Hosea, Good pronounced His/Her judgement against this rebellious lot. God could be easily talking to 21st Century humanity due to our tearing up His/Her world-especially the “parched” and “desert” parts.

God blessed us with the means to slow down this warming process through sustainable agriculture and technological means. However there are many in power who deny our climate change and will not put the aforementioned technologies as a priority. We have politicians who are in bed with the coal and petrochemical industries here in America. Plus, there are many fundagelical Christian types that also deny what’s happening.

In time, God will allow our planet to heat up past the point of no return. We’ll see more violent storms, more heatwaves in normally temperate regions (like where I live), continually shrinking ice caps that will flood out places like Manhattan, London, Amsterdam, Miami, and other coastal cities; and God knows what else.

Whether you believe it or not, God is trying to get our attention through climate change; like He/She tried to get Israel’s attention in the Book of Hosea. God is trying to warm us about our screwing with the climate.  Like the Jews back then, we ignore God at our peril…

(*With apologies to Madeline L’Engle)

My name is Victor Reynolds. I'm a Christian who desires a more mystical approach to my spiritual life. I'm also a photographer as well who loves to create. I call myself "dangerous" because anyone-especially a Christian-who dares to be beyond the "norm" and allows to let the Christ live in them is dangerous.
View all posts by dangerouschristian →
This entry was posted in Uncategorized. Bookmark the permalink.