Posted on December 4, 2013 by dangerouschristian 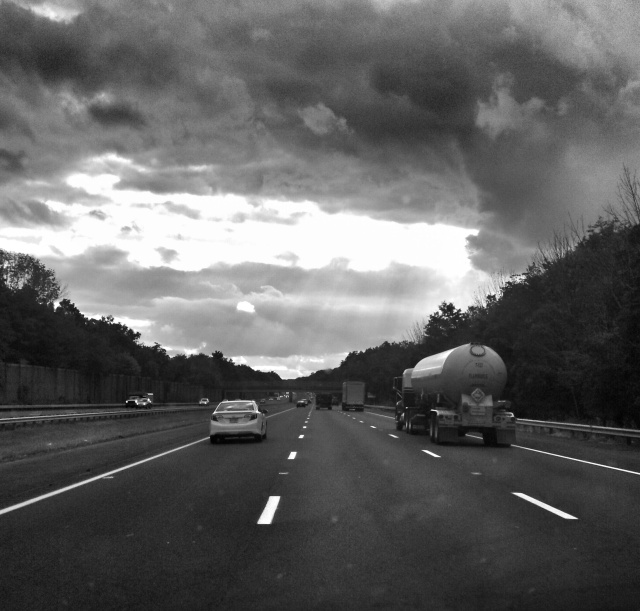 In those days came John the Baptist, preaching in the wilderness of Judea and saying, “Repent ye, for the Kingdom of Heaven is at hand.” For this is he that was spoken of by the prophet Isaiah, saying, “The voice of one crying in the wilderness: ‘Prepare ye the way of the Lord, make His paths straight.’”  Matthew 3:1-3 (21st Century King James Version)

You see the news: a deadly train derailment in Long Island; shoppers acting like savages over items on Black Thursday and Friday; China and Japan strutting their military stuff over a disputed island chain; Obamacare woes in the US; a power outage affecting most of Venezuela-the second this year; and, other happenings.

In today’s Scripture, we see John the Baptist preaching a call to repentance and from the prophet Isaiah calling to prepare “the way of the Lord”.  John was preaching about the coming Christ Jesus bringing forth the Kingdom of God into the world.  Even though the above Scripture took place years after the Advent events-when Jesus was a grown man-it still has an appropriateness for Advent.  It has as much an appropriateness as when Isaiah preached this against sinful Israel centuries earlier. For how many of us need to repent and prepare for the coming Kingdom?

We do need to repent.  Repent from crass materialism and corporate greed, from abusing the environment, from militarism, from political jockeying in our world capitals while the masses suffer, from negligence, etc.  We need to repent of these evils-yes evils-that are tearing us apart as people.  We also need to repent of racism, sexism, homophobia, xenophobia, ecclesiastical power trips in the Church, nationalism at the cost of others-the list is endless.

We need to also prepare the way of the Lord.  We’re so busy “observing Christmas” and “keeping Christ in Christmas” we don’t have a clue who the Christ is.  Jesus the Christ was not some baby to coo over every December.  Jesus was one who was in total communion and oneness with the Divine.  Jesus lived and breathed God in such a way, you wouldn’t see any distinction between the two.  Jesus was anointed by the Spirit of God to show us God’s Kingdom-a kingdom of love, peace, equality, and oneness with the Divine. A Kingdom where we have communion with the Divine and each other.  A kingdom where oppression, injustice, and marginalization have no place.  A liberating kingdom from God Him/Herself that’s still waiting to be fully manifested in our world.

When will we repent?  When will we prepare the way of the Lord?  As we observe Advent, let’s remember that God’s kingdom waits to be manifested in our world; not just at Christmastime, but for all time.  For when we let the Kingdom come and manifest itself in our world and in our lives-then we can truly say, “Joy to the World, The Lord Is Come” and have reason to celebrate.

My name is Victor Reynolds. I'm a Christian who desires a more mystical approach to my spiritual life. I'm also a photographer as well who loves to create. I call myself "dangerous" because anyone-especially a Christian-who dares to be beyond the "norm" and allows to let the Christ live in them is dangerous.
View all posts by dangerouschristian →
This entry was posted in Christianity, life, news, society, thoughts and tagged Advent, China, Christ Jesus, Isaiah, Japan, John the Baptist, Kingdom of God, Long Island, materialism, Matthew, news, repentance, Venezuela. Bookmark the permalink.