Vision, Vision, Who’s Got the Vision?

Posted on September 27, 2011 by dangerouschristian 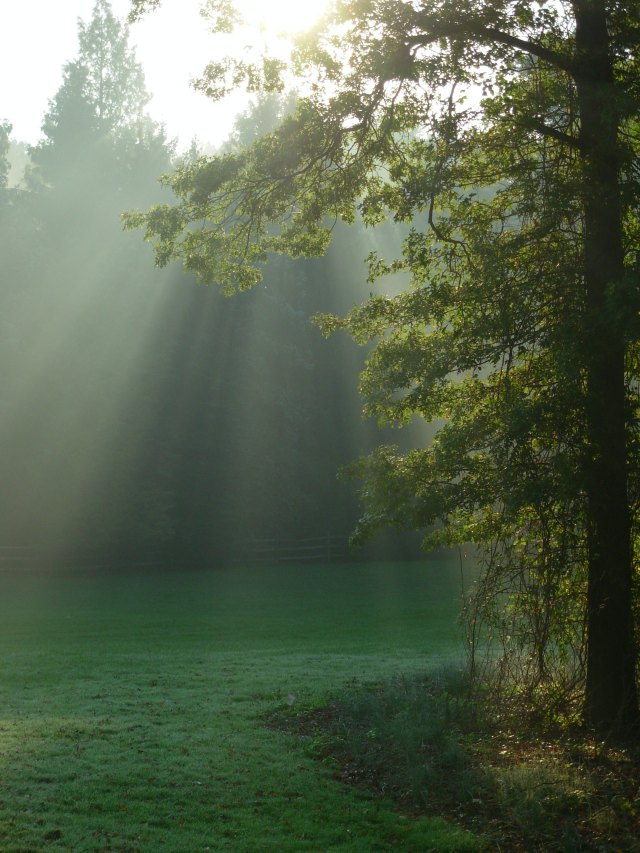 Somewhere in our travels we see a fellowship or ministry that has the word, “vision” in it.  Some examples include:

Two passages of scripture come to mind. The first is
Proverbs 29:18 (a)

Where there is no vision, the people perish

2And the LORD answered me and said: “Write the vision and make it plain upon tablets, that he may run that readeth it.3For the vision is yet for an appointed time, but at the end it shall speak and not lie. Though it tarry, wait for it, because it will surely come; it will not tarry.

There are also other verses on “vision” thatwe can go into, but these two stand out.  Now there’s nothing wrong with having a vision-especially in this day and age with so much going on in the world, we need a fresh vision from God. However, I find the word is being sorely overworked in contemporary fundagelical ministry.

If we look at the first verse from Proverbs, the writer made a rather matter-of-fact statement.  However, that’s only the first half of the verse.  There’s a second part that reads, “but he that keepeth the law, happy is he.”  To Yours Truly, having a vision for a people (or an individual I daresay) is tied to living with integrity (keeping the Law).

The second oft-quoted verse from Habakkuk was directed solely at Israel during the 7th Cenury BCE prior to the Babylonian invasion.  From my brief reading about Habakkuk’s questioning God’s allowing evil to go unchecked and divine punishment via the “heathen” Babylonians, it appears that God was telling the prophet that His/Her plan was still in effect regardless of the present conditions.  And even ultimately, God would put the Babylonians in check.

I’m not a Bible scholar, but it appears that those two verses throw a new light on the “vision” thing.  This also makes me wonder if all these contemporary ministries are in fact receiving a new (or fresh) vision from God; or, is it our own imagination we desire to see come to pass (with Divine approval).  Are these visions Divine instructions to engage a needy world by living God through the church, or are they just our desires to build up ecclesiastical “kingdoms”?

It’s my belief that God has placed a vision in each and every one of us-whether Christian or not.  Each of us is in connection with the Divine, regardless of what some preacher might say on Sunday morning.  Visions are not just in the fundaglical purview, but for all to see.  That vision? To live Christ in our day to day lives, transforming our world so that the Kingdom (or Realm) of God can be manifested today.  God desires to be fleshed out in us-just as He/She was through Jesus countless years ago.

My name is Victor Reynolds. I'm a Christian who desires a more mystical approach to my spiritual life. I'm also a photographer as well who loves to create. I call myself "dangerous" because anyone-especially a Christian-who dares to be beyond the "norm" and allows to let the Christ live in them is dangerous.
View all posts by dangerouschristian →
This entry was posted in Christianity, life, thoughts and tagged Habakkuk, ministries, Proverbs, vision. Bookmark the permalink.

2 Responses to Vision, Vision, Who’s Got the Vision?